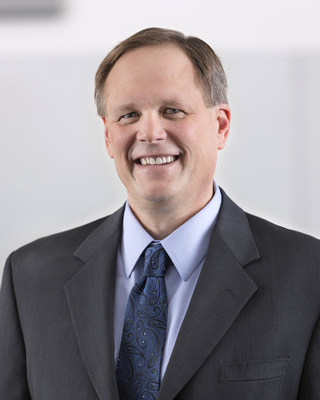 "Mark is an outstanding leader who is passionate about customer service and operational excellence," Lyons said. "I am excited for him to lead Ameren Missouri. In the course of his career at Ameren, Mark has led numerous operating and corporate functions, always focusing on continuous improvement for the benefit of our customers, communities and shareholders."

Before assuming his current position in 2017, Birk served in a number of roles with Ameren across a variety of functions. He began his career with the company in 1986 supporting the Callaway Energy Center.  In 1989, he joined the company's Meramec Energy Center. In 1996, he was promoted to supervisor in transmission operations and subsequently held a series of successively more responsible positions. He was promoted to general manager of energy delivery technical services in 2001; to vice president of energy trading in 2003; to vice president of power operations in 2005; to senior vice president, corporate strategy and enterprise risk management in 2012; and to senior vice president, corporate safety, strategy and nuclear operations oversight in 2014.