ST. LOUIS, Feb. 28, 2022 /PRNewswire/ -- Underscoring its commitment to sustainability, which incorporates environmental, social, governance (ESG) and growth goals, Ameren Corporation (NYSE: AEE) has expanded the role of a senior leader at the company to also include diversity, equity, inclusion and corporate philanthropy. 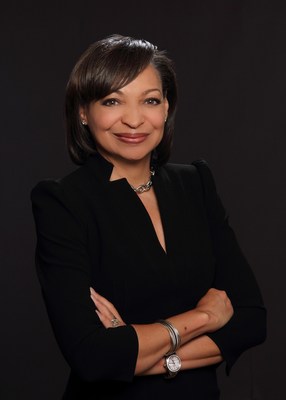 Effective March 1, Gwen Mizell has been named chief sustainability and diversity officer for Ameren Corporation, further aligning her leadership, expertise and engagement to oversee and advance the company's impacts across these interconnected areas. The role is an expansion of Mizell's previous duties as the company's chief sustainability officer, a position she has held since last fall. Mizell reports directly to Marty Lyons, chief executive officer.

The news follows the announcement by Sharon Harvey Davis, Ameren's longtime vice president of diversity, equity and inclusion (DE&I) and chief diversity officer, of her plan to retire on May 1 after a distinguished 20-year career at Ameren.

"Sharon has been a champion in working with co-workers across Ameren and leaders throughout the communities we serve to advance efforts to ensure a diverse, equitable and inclusive environment at Ameren and in our communities," Lyons said.

"I wish to express my sincerest appreciation for all Sharon has accomplished to advance DE&I at Ameren and in the community throughout her years at Ameren. And I am excited to announce we are bringing our DE&I and corporate philanthropy efforts together under Gwen's strong and passionate leadership to optimize our impact and efficiency across the spectrum of sustainability initiatives on which Ameren is focused."

Mizell is a seven-year veteran of Ameren. She has served as Ameren's chief sustainability officer since 2021 and vice president of sustainability and innovation since 2019. She joined Ameren in 2015 as director of diversity and inclusion. Mizell holds a master's degree in management and public policy analysis from Carnegie Mellon University and a bachelor's degree in materials science and engineering from the University of Alabama at Birmingham. In addition, she completed certificate programs at the Harvard JFK School of Government as well as Georgetown University. She serves on the board of directors for Gibraltar Industries, the national board of directors of the American Association of Blacks in Energy and the St. Louis County Workforce Investment Board.

"It's an honor to follow in the footsteps of Sharon, a great leader with a longstanding track record of achievement," Mizell said. "And I look forward to continuing to sharpen and optimize Ameren's focus on all facets of sustainability for the benefit of communities in Missouri and Illinois." 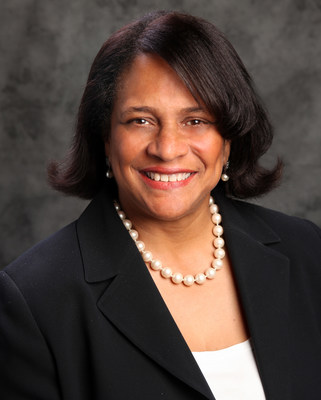